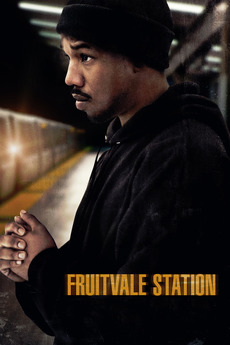 Every step brings you closer to the edge