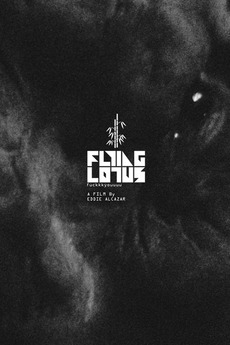 With the ability to travel in time, a lonely girl finds love and comfort by connecting with her past self. Eventually faced with rejection she struggles with her identity and gender, and as time folds onto itself only one of them can remain.

👨🏻‍🤝‍👨🏼Size Doesn’t Always Matter: A Collection of Exquisite LGBTQ+ Shorts for Boys and Girls All Over the World

My Journey Through Experimental Cinema

A list of the short horror films free-to-stream via Alter. Only short films, so no Web or Digital series, or…

Going in on poster art alone in most cases, say absolutely nothing 🤫

Not even if you liked it or…