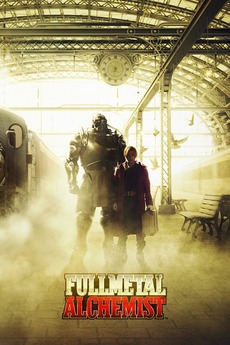 Two alchemist brothers go on a quest for the Philosopher's Stone after an attempt to revive their dead mother goes horribly wrong.