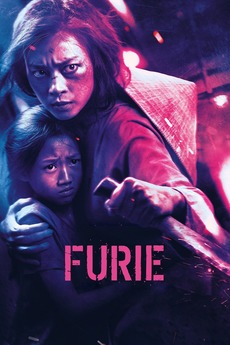 She will never stop

When a little girl is kidnapped by a trafficking ring, they soon find they messed with the wrong child. Her mother, a notorious former gang leader, is close on their trail and will go to any lengths to bring her child home.