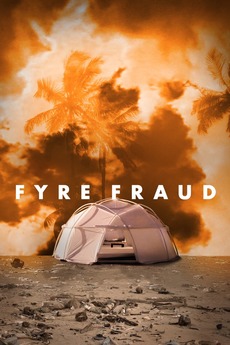 A true-crime comedy exploring a failed music festival turned internet meme at the nexus of social media influence, late-stage capitalism, and morality in the post-truth era.