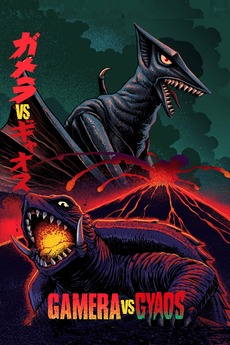 Unusual volcanic activity in Japan awakens Gyaos, a bloodthirsty flying monster with the power to slice things in half with an ultrasonic ray. While scientists and the military scramble to devise a way to stop this new threat, a young boy forms an alliance with Gamera; a monster no one else seems to trust.

Unofficial list of Letterboxd Collections collated from various sources. The "Collection Name" is in the notes. Let me know if…