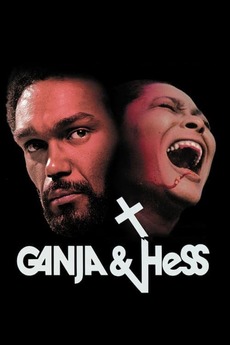 After being stabbed with an ancient, germ-infested knife, a doctor's assistant finds himself with an insatiable desire for blood.