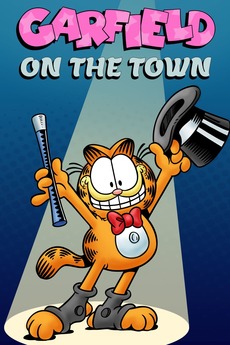 Garfield on the Town
JustWatch

Garfield on the Town

Garfield escapes from the car on a trip to the vet and finds the place where he grew up.