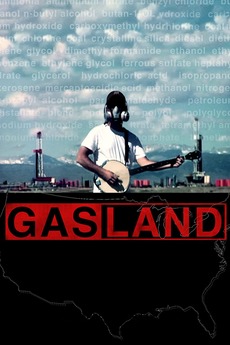 Can you light your water on fire?

It is happening all across America-rural landowners wake up one day to find a lucrative offer from an energy company wanting to lease their property. Reason? The company hopes to tap into a reservoir dubbed the "Saudi Arabia of natural gas." Halliburton developed a way to get the gas out of the ground-a hydraulic drilling process called "fracking"-and suddenly America finds itself on the precipice of becoming an energy superpower.

This is a incomplete list of films and documentaries I have found disturbing or have generally left a lasting impression.…