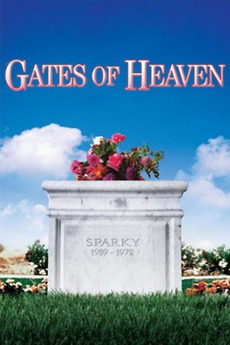 Death is for the living and not for the dead so much.

A documentary about the men who run a pet cemetery, and the men and women who bury their pets.