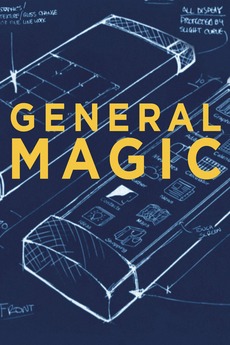 Inside every pocket is a little piece of magic

A tale of how the great vision and epic failure of General Magic, the "greatest dead company in Silicon Valley", changed the lives of billions.