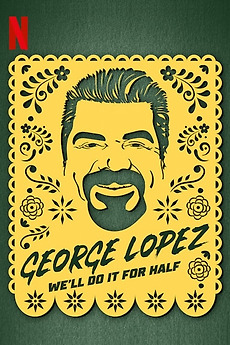 George Lopez: We'll Do It for Half
JustWatch

George Lopez: We'll Do It for Half

Comedian George Lopez tackles the future and the past of Latinx culture in America, touching on immigration, his tough relatives, aging and much more.

Movies on netflix cl according to JustWatch on 11 May, 2021

dark and alone, will i ever leave my house again?

The Quarn melts time away.

I started my isolation on March 17.

All I've done is watch films, movies, and…