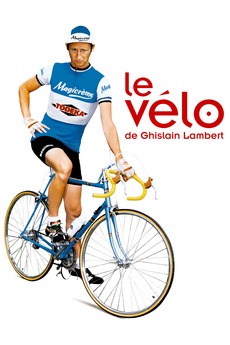 In the 70s, there was Merckx and there were the others. Ghislain Lambert was one of the others. This is his story, a quite simple one. The story of a modest Belgian bike racer. His greatest ambition in life? To become a champion. His greatest tragedy? Not having the legs his heart deserves.