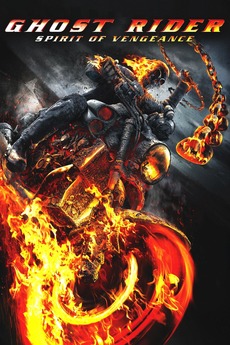 When the devil resurfaces with aims to take over the world in human form, Johnny Blaze reluctantly comes out of hiding to transform into the flame-spewing supernatural hero Ghost Rider -- and rescue a 10-year-old boy from an unsavory end.