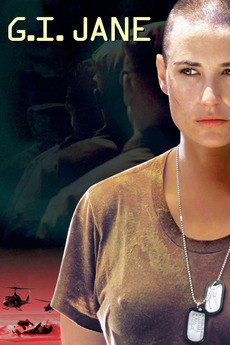 Failure is not an option.

A female Senator succeeds in enrolling a woman into Combined Reconnaissance Team training where everyone expects her to fail.

Action!: The Scott Brothers – How To Get Screwed By Spielberg Twice W/ Ridley Scott

And after all the adrenaline rush, now we are going through all the work of a director that started very…