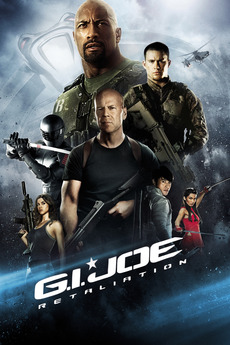 Framed for crimes against the country, the G.I. Joe team is terminated by Presidential order. This forces the G.I. Joes into not only fighting their mortal enemy Cobra; they are forced to contend with threats from within the government that jeopardize their very existence.