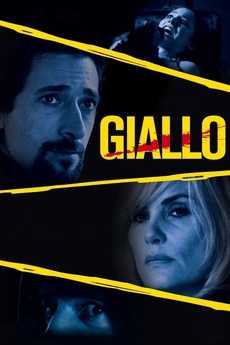 To Catch a Killer, You Must Think Like a Killer!

In Torino, Celine, an American model, is abducted by a taxi driver while en route home to meet her sister Linda, visiting at her apartment. The next morning, Linda reports that Celine is missing - the sergeant in charge directs her to F.B.I. agent Inspector Enzo Avolfi. He's from the Special New York City Department investigating a serial-killer that kidnaps foreigners to destroy their beauty. When a Japanese woman is found at nearby a fountain, Enzo and Linda find that the girl is calling the abductor's skin is "Yellow" in color and Linda concludes that the guy might have jaundice. They go to the Policlinic di Torino to find the killer.

The American slasher that was formalized and calcified in the late '70s/early '80s did not come out of nowhere; in…

Giallo - The art of thrilling