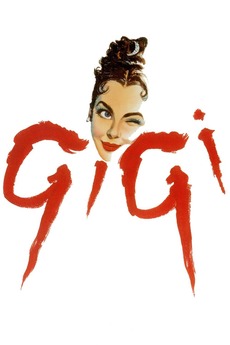 A home, a motorcar, servants, the latest fashions: the most eligible and most finicky bachelor in Paris offers them all to Gigi. But she, who's gone from girlish gawkishness to cultured glamour before our eyes, yearns for that wonderful something money can't buy.