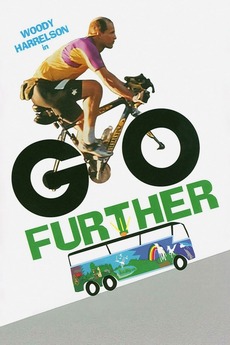 "Go Further" explores the idea that the single individual is the key to large-scale transformational change. The film follows actor Woody Harrelson as he takes a small group of friends on a bio-fueled bus-ride down the Pacific Coast Highway. Their goal? To show the people they encounter that there are viable alternatives.