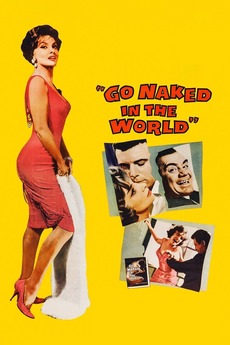 Go Naked in the World
JustWatch

Go Naked in the World

Julie... No Man Could Forget her, No Woman Forgive Her.

A domineering San Francisco businessman is determined to put an end to his son's romance with a high-priced hooker.

"And I don't believe that melodramatic feelings are laughable - they should be taken absolutely seriously." — Rainer Werner Fassbinder

My mother never forgave my father for killing himself, especially…

This film is adapted from a book. There’s a book on the poster if you don’t believe me.

One Hundred and One Nights references