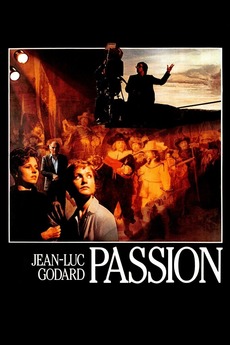 While shooting a film, the director becomes interested in the unfolding struggle of a young factory worker that has been laid off by a boss who did not like her union activities.