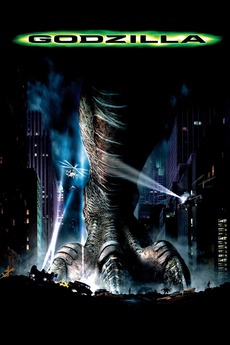 When a freighter is viciously attacked in the Pacific Ocean, a team of experts -- including biologist Niko Tatopoulos and scientists Elsie Chapman and Mendel Craven -- concludes that an oversized reptile is the culprit. Before long, the giant lizard is loose in Manhattan, destroying everything within its reach. The team chases the monster to Madison Square Garden, where a brutal battle ensues.