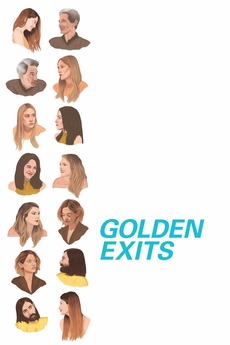 An intersectional narrative of two families in Brooklyn and the unraveling of unspoken unhappiness that occurs when a young foreign girl spending time abroad upsets the balance on both sides.

Hi! I opened the Alamo Drafthouse's version of the New Mission theater in San Francisco's Mission District. From late 2015…