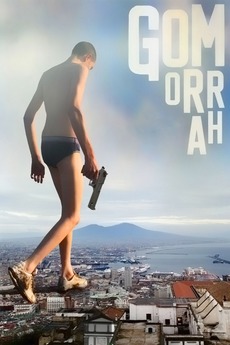 An inside look at Italy's modern-day crime families, the Camorra in Naples and Caserta. Based on a book by Roberto Saviano. Power, money and blood: these are the "values" that the residents of the Province of Naples and Caserta have to face every day. They hardly ever have a choice and are forced to obey the rules of the Camorra. Only a lucky few can even think of leading a normal life.