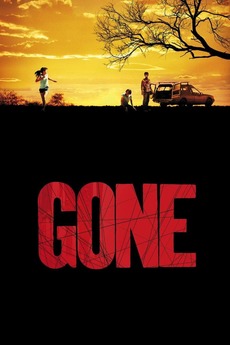 The trip of a lifetime.

A contemporary psychological thriller in which a young British couple travelling through the Australian outback become involved with a mysterious and charismatic American whose motive for imposing his friendship upon them becomes increasingly suspect and sinister.

Obviously I'm still working on it. I've seen a lot more than this. Honestly.