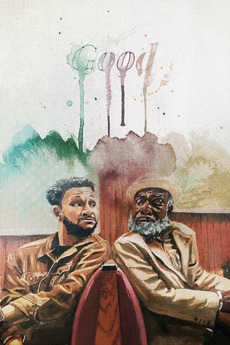 Payton becomes the caretaker of Gregory Devereaux, a wealthy man facing his final months. As they become close, Gregory's past sins force Payton to decide between his dreams and a pregnancy that could squander them all.