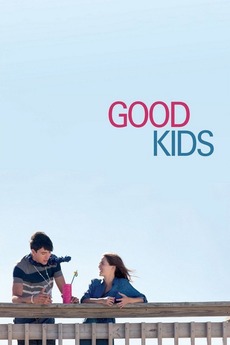 Get ready for the summer of yes

Four high school students look to redefine themselves after graduation.