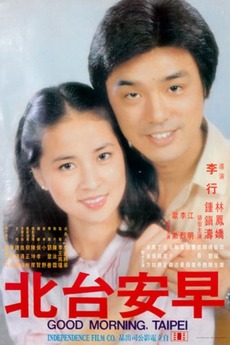 A loose youth passes the time freely until he comes across a young, female broadcaster who works at a radio station.