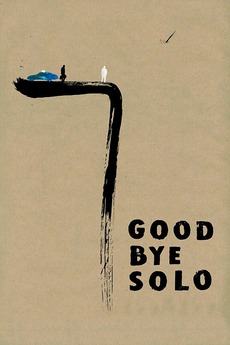 A man planning to commit suicide hires a taxi driver to take him to his jumping-off point.