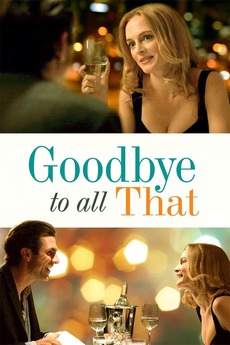 Goodbye to All That
JustWatch

Goodbye to All That

Otto Wall is just a little unlucky in life, and unbeknownst to him, in love. When his wife suddenly asks for a divorce, he bounces between a search for answers, desperate attempts to stay connected to his daughter, and his fateful reentry into the dating pool.

This is not a critique of these films, I like most of the ones I've watched. The truth is, I…

literally every movie I have ever seen, ranked

I live for tedium