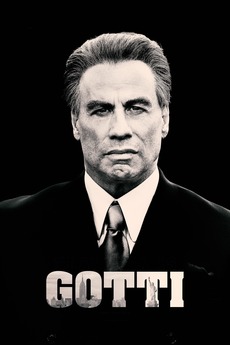 He showed the world who's boss.

John Gotti rises to the top of the New York underworld to become the boss of the Gambino crime family. His life takes a tumultuous turn as he faces tragedy, multiple trials and a prison sentence.

Gotti: In the Shadow of My Father, Gotti: Three Generations, The Life and Death of John Gotti, Gotti - Il primo, Gotti - A Real American Godfather