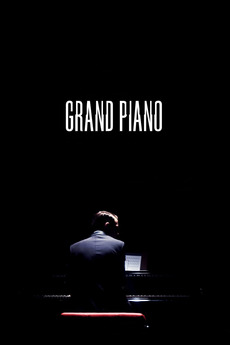 Moments before his comeback performance, a concert pianist who suffers from stage fright discovers a note written on his music sheet.