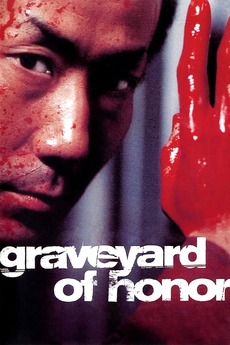 A barkeeper saves a Yakuza boss' life and thus makes his way up in the organization. However, his fear of nothing soon causes problems.