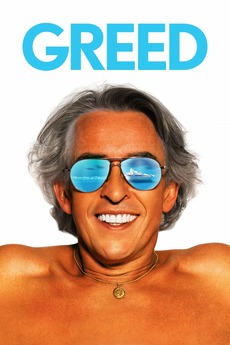 The Devil is in the Retail

A retail billionaire's 60th birthday party is celebrated in an exclusive hotel on the Greek island of Mykonos.

List constantly being updated. Yet to be added to LB : Queen Bitch and the High Horse, The Life of…

Wittertainment "DVD of the Week"

Ranking the average score of directors where I've seen at least 5+ of their films (features only).