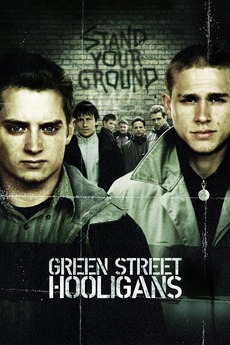 Just think of someone you hate.

After being wrongfully expelled from Harvard University, American Matt Buckner flees to his sister's home in England. Once there, he is befriended by her charming and dangerous brother-in-law, Pete Dunham, and introduced to the underworld of British football hooliganism. Matt learns to stand his ground through a friendship that develops against the backdrop of this secret and often violent world. 'Green Street Hooligans' is a story of loyalty, trust and the sometimes brutal consequences of living close to the edge.