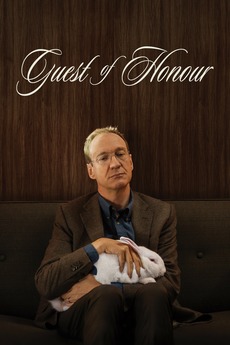 Veronica wants to remain in jail for a sexual assault she knows she's been wrongfully indicted for. She and her father, Jim, find themselves acting out of the bounds of good behavior as the past haunts them.