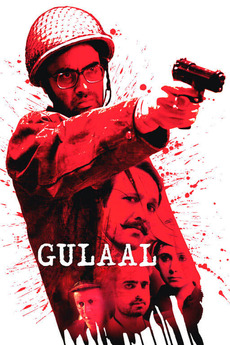 A law student witnesses the struggles of the Rajputs, deception, homicide and crime after being elected as General Secretary of his college.

List of the better Indian films to reflect the real talent of India.

These are the movies that I would say either have one or more plot twist, very trippy, very thought-provoking, inconclusive/open…

INDIAN CINEMA AT ITS BEST (THAT I'VE WATCHED)

Films that I absolutely adore. Ranked in chronological order of release.