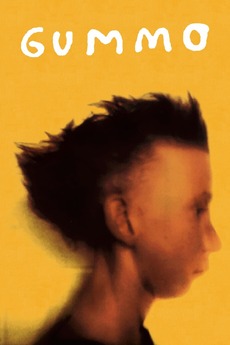 Solomon and Tummler are two teenagers killing time in Xenia, Ohio, a small town that has never recovered from the tornado that ravaged the community in the 1970s.