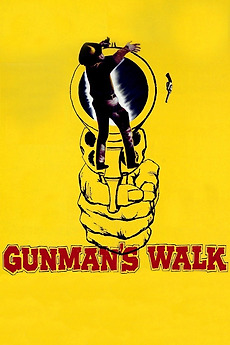 🤠 This Outlaw Shit Has Gotten Out of Hand: The Decline of Westerns Canonization 🐴

I've pored over more than 300 westerns so you don't have to and these few are my favorites. I realize…

A lot of my friends have been making Westerns lists, so I thought I would too. So, 55 westerns I…

At the SCFZ film forum, we held our first in what will be a series of genre polls - we…

These are the movies that Once Upon A Time in Hollywood is inspired by (thematically, artistically) or connected to through…