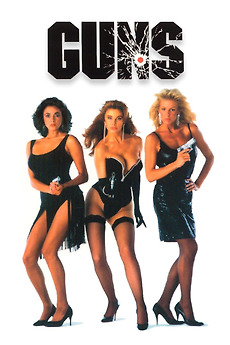 A South American gunrunner uses an island in Hawaii as his base of operations. A squad of beautiful government agents is sent to put him out of business.

Unofficial list of Letterboxd Collections collated from various sources. The "Collection Name" is in the notes. Let me know if…