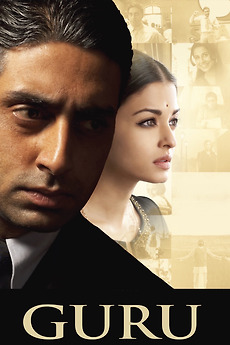 Gurukant Desai hails from Idhar, a small village in Gujarat, but dreams of setting up his own business in Mumbai. After he returns from Turkey, he marries Sujatha for getting the dowry and arrives in Mumbai to start his business. This film chronicles the obstacles he meets, his subsequent rise and the huge backlash he receives when it is revealed that he used unethical means to rise in the business circuit.

Every film in the movie town mega link