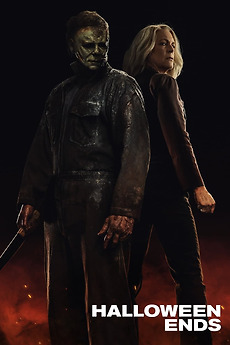 Four years after the traumatic events of Halloween 2018, the nightmare ends as Laurie Strode comes face to face with Michael Myers, once and for all.