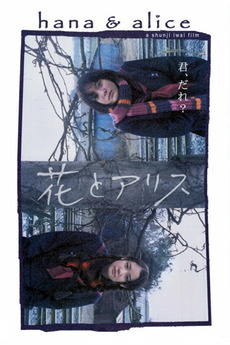 Two teenage best pals attracted to the same boy end up scrambling his life after he walks into a door and is knocked unconscious.