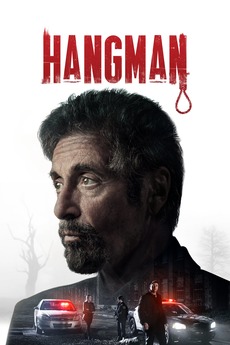 There will be one winner.

A homicide detective teams up with a criminal profiler to catch a serial killer whose crimes are inspired by the children's game, Hangman.

Films that 10 or less mutuals have actually seen. Some of them even went as low as zero mutuals prior…

Our Relationship in Film: The Films of Lorna and I

Since me and my partner got together in 2014, I've kept track of everything we've…