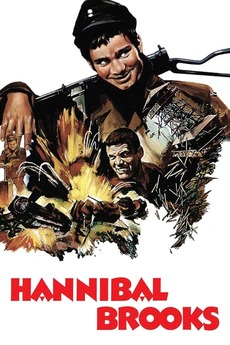 Supersoldier in the Super Adventure

A POW in World War II is put to work in a Munich zoo, looking after an Asian elephant. The zoo is bombed by the Americans and the director of the zoo decides it is not safe for his Asian elephant Lucy to remain there. So he sends Brooks to safety with Lucy. They escape and go on the run in order to get to Switzerland.