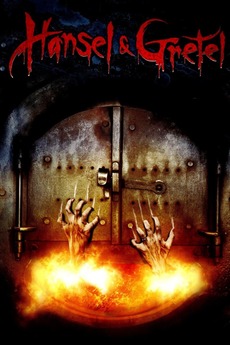 In this modern retelling of the classic horror tale, teen siblings are enslaved by a psychotic recluse within her gruesome house of horrors in the woods.

tiered by rating, then sorted chronologically within each tier