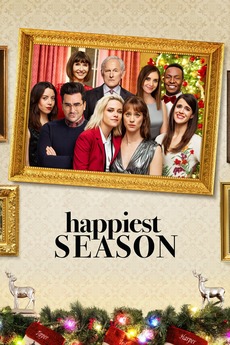 This holiday, everyone's secrets are coming out.

A young woman's plans to propose to her girlfriend while at her family's annual holiday party are upended when she discovers her partner hasn't yet come out to her conservative parents.