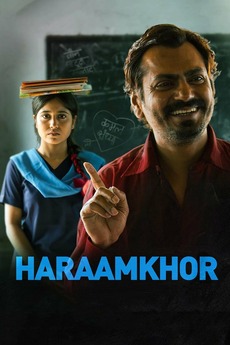 An unlikely love triangle unfolds when married professor, Shyam, has an illicit affair with his student, Sandhya, who in turn is trying to be wooed by her classmate Kamal.

List of the better Indian films to reflect the real talent of India.