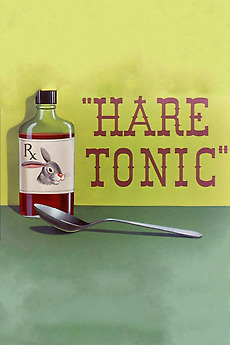 Elmer brings Bugs home for dinner. To save himself, Bugs tricks Elmer into thinking there is a terrible outbreak of Rabbititus.