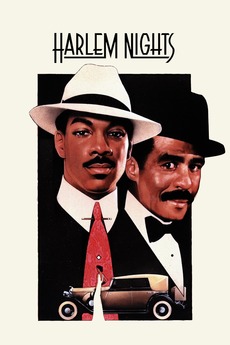 They're up to something big.

'Sugar' Ray is the owner of an illegal casino and must contend with the pressure of vicious gangsters and corrupt police who want to see him go out of business. In the world of organised crime and police corruption in the 1920s, any dastardly trick is fair.